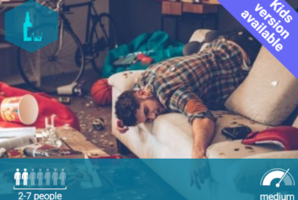 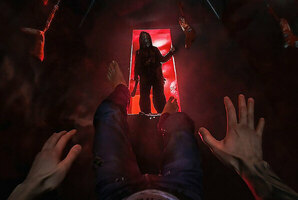 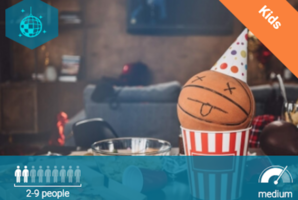 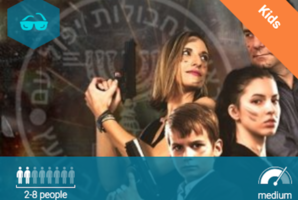 A few minutes ago, the Mossad received a message that the mission to transfer the files regarding the Iranian nuclear program about to fail. The team that was sent to execute the mission has been captured. But before they were captured, they hide the files in the Mossad’s safehouse in the center of Iran. Unfortunately, the agents were unable to message the center the whereabouts of the documents in time. The apartment is already booby trapped and within the next hour the Iranians will take control of the hideout. You are Israel’s last chance to reach the materials and bring them to Israel. You have exactly 60 minutes to find the secret documents and get out before it’s too late. 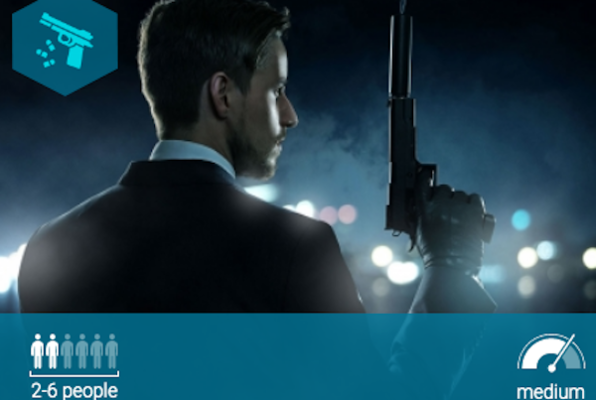