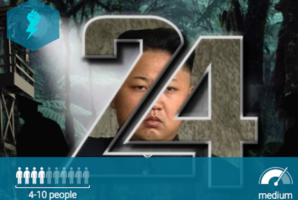 Welcome to North Korea.
A totalitarian communist dictatorship that threatens the whole world with nuclear weapons and has over 200 thousand political prisoners in several concentration camps across the country.
You are a team of special agents from the US. After rigorous training you were sent to start a coup in N. Korea, bring down the government and free the prisoners, but your mission has failed and you were caught and sent into a detention center for the most dangerous criminals, Camp 23. Little is known about this camp for one simple reason, no one gets out of it alive. But you’re no ordinary prisoners, you’re CIA and you’ve been training for many years for this moment! Now it’s time to prove what you’re truly capable of. Can you escape the worlds’ most secure prison?

There are two identical rooms for 10 players each. 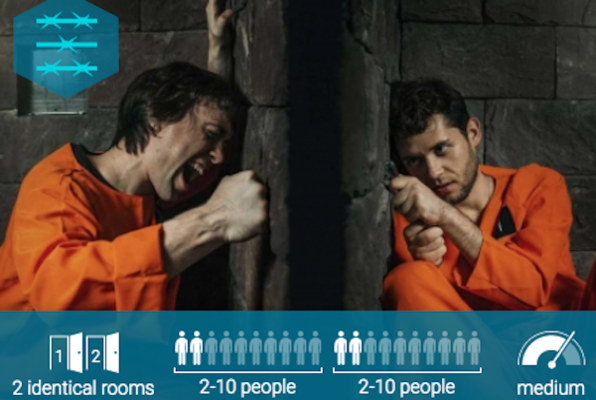