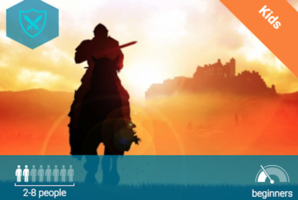 King Arthur and the Goblet of Magic 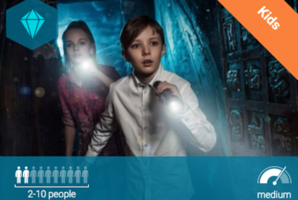 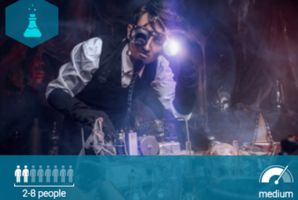 Secrets of the Alchemist

Berlin, 1520.
Germany is facing one of its darkest periods, known as the "Witch Hunt". Thousands of people were suspected of using witchcraft and were being persecuted. Mostly they were baseless false charges, but one case remains a mystery.
An old book tells a tale about a man that was accused of using black magic and who was imprisoned in a secluded cell inside a basement in the heart of Berlin. After a few days the prisoner vanished from his cell and his body was never found.

Those dark days are behind us, but to this day, that basement is considered to be haunted by the last prisoners' ghost. All who enter this place never come back, are you up for the challenge? 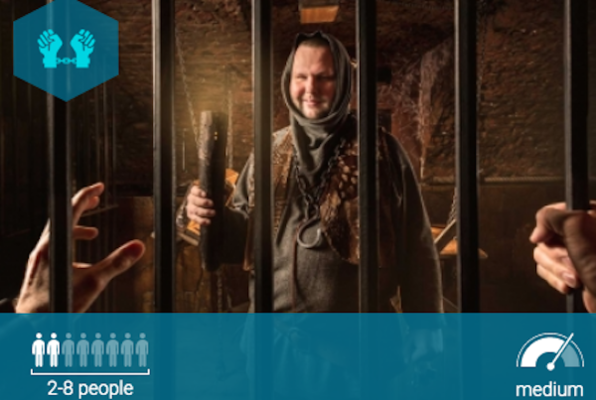