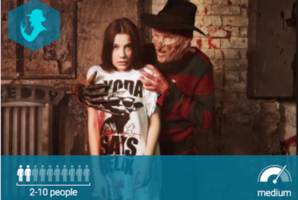 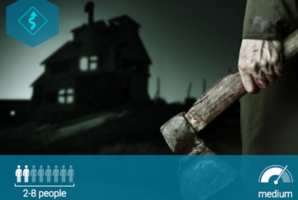 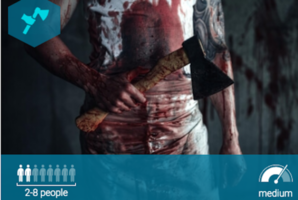 The year is 2083.
Earth's resources have been eroded and human society is in danger of extinction.
Humanity's only hope is an Earth-like planet found near the star Altair. To explore the planet and prepare a human settlement infrastructure, NASA sends a space station called Altair to the area.
It is known that the space station successfully arrived and began its work​,​ ​but ​recently, communication with the station was lost​.​ You are a skilled team of engineers sent to the station to save the project.
Will you be brave enough​ ​to discover and​...​ accept the truth?
What really happened to the Altair ​Space ​Station?​ 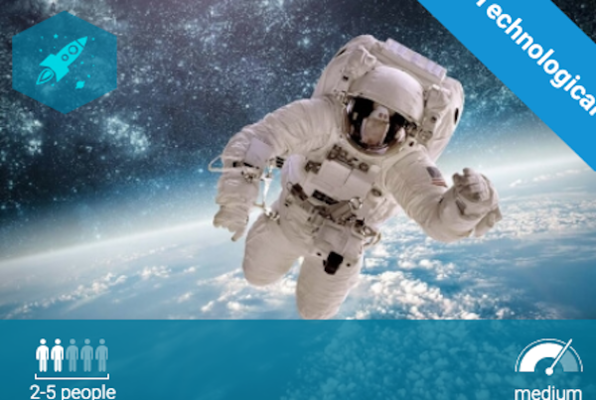