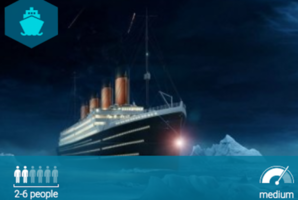 ​During ​​tunnel excavations for the light rail in Tel Aviv, a 5,000-year-old pit collapsed​ in the middle of the town causing the occurrence of supernatural events throughout the city. The IDF and the ​Ministry of Defence were helpless in the face of the new threat, and as a result, the government of Israel declared a state of national emergency, calling o​n​ every citizen ​to join the ranks of volunteers, pass a training training ​and become a Ghost Hunter! Before it's too late... 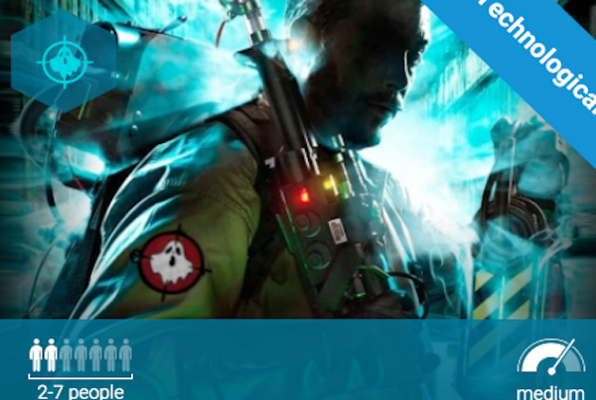