A young woman turns to a private investigator's office with a request to look into a motel in south Tel-Aviv. She claims she felt the presence of a stranger staring at her all night as she lay sleeping, but she doesn't have enough evidence to go to the police.

The P.I's office sends a young investigator named Jane to spend a couple of nights undercover in the very same room, but after her second night she doesn't report back and there's a a great concern that something bad might have happened to her.

You are a team of expert detectives who have been urgently sent to investigate whatever happened to Jane.Time is running out and each moment that passes could be her last. Are up for the challenge? 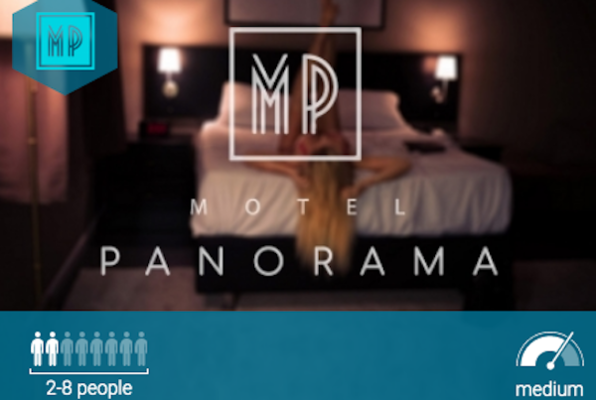