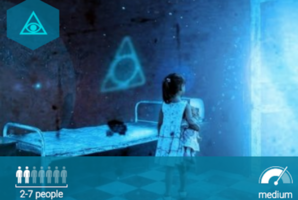 The year is 2199.
Humanity is on the brink of extinction.
The world is dominated by machines that took over the human race and turned people into slaves. Humans born connected to a virtual reality world called "Matrix", and they do not even know what is reality. But there is a group of rebels fighting against machines for many years. They believe that soon "The One" will come to defeat the machines and free humanity from decades of slavery! Are you The One? You have only 60 minutes to show what you are capable of! The fate of humanity in your hands! 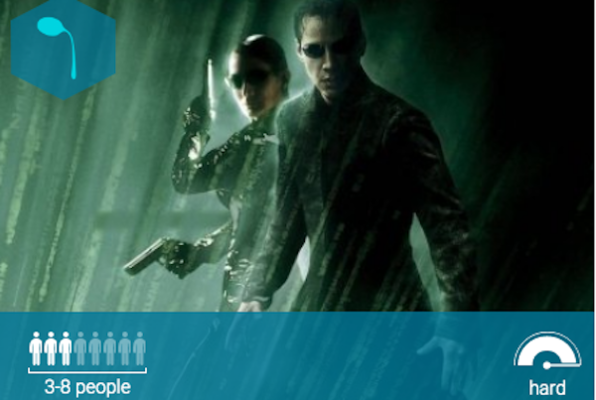 Reviews of escape game "The Matrix"