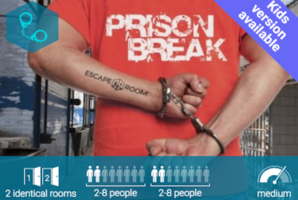 You only thought that this could happen in a Hollywood action movie... This time, it has happened to you! One of your family members was framed and put in jail. When it became obvious that there would be no fair trial, you decided to take matters into your own hands and save him from life in prison at any cost. Months of planning had gone by and now the daring operation is about to begin. Nobody believed that it's possible to get into the country's most secure prison and to escape from it, but you've got the plans and nothing will stop you from achieving your goal! Join a thrilling adventure, filled with action and adrenaline in one of the country's best Escape Room that has been tailored specifically for kids.

There are two identical rooms for 10 players each. 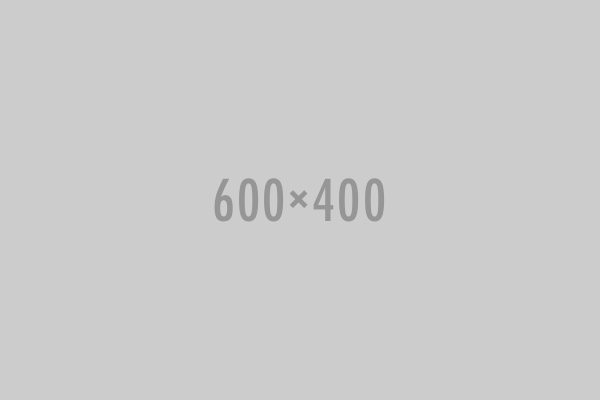