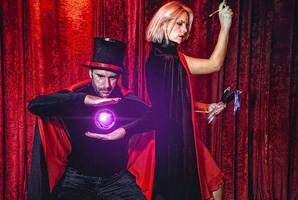 The year is 2021.
A biological weapon developed in a secret laboratory close to New York leaks out and causes a deadly mutation that turns human beings into blood-thirsty monsters. President Trump blames the World Health Organization for the oversight and calls for a nationwide lockdown. After several weeks the plague spreads across the US... and the President eats his VP during a live press conference.

You are a small group of survivors. Day after day you roam the streets of the zombie infested city, in the constant search for food, fuel and a little hope... And when all hope is almost gone, you receive a transmission from a doctor that claims to have found an antidote to the deadly mutation, but zombies have attacked his shelter and he needs help. Can you make it to the antidote in time before it's too late? The fate of humanity is in your hands! 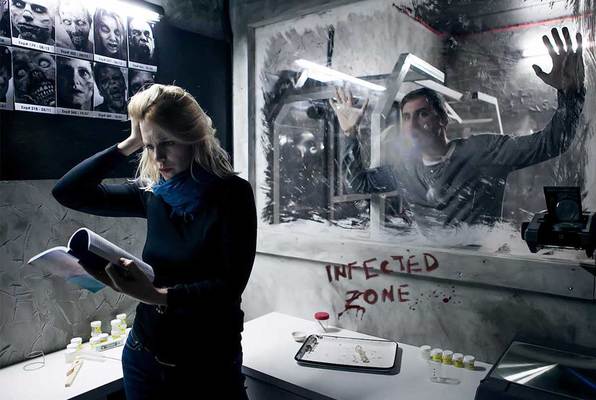