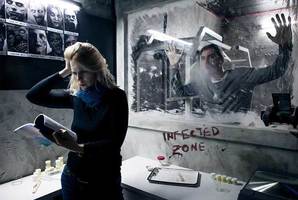 As part of his world tour, the greatest illusionist of all time has arrived to Israel!
The great magician performed his legendary illusions, his eyes burned as flames erupted from his hands to the sound of the excited shrieks from the audience. When it was time for his greatest trick, the disappearing act, he had chosen a group of volunteers from the crowd, and you were one of the lucky chosen ones. The magician put you inside a giant glass cube in the center of the stage in front of the eyes of thousands of excited fans he waved his hands and...

You've found yourself in a mysterious and exciting world of the magician. Here he is the ruler and you must play by his rules. You're here for a reason. Do you want to find out why the great magician has chosen you and what part will you play in his secret plan? 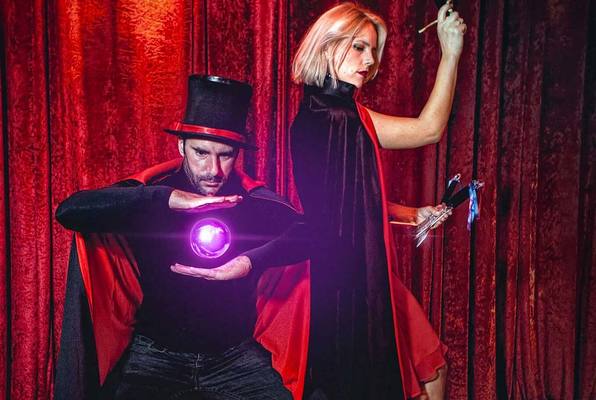 Reviews of escape game "The Illusionist"