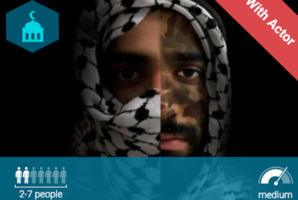 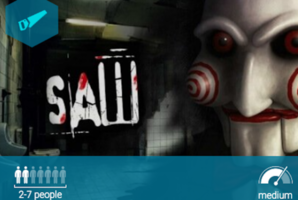 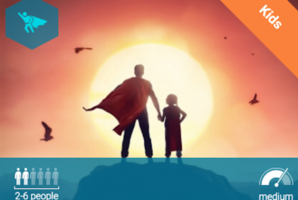 You are a team of brave tomb raiders, spending all your time searching for hidden treasures, secrets and adventures. But honestly, the constant treasure hunt has become pretty "boring" for you, and you have long dreamed of something more powerful than one more trunk with gold coins in another abandoned grave ...

And finally you came across something very unusual.
In one of the Buddhist manuscripts bought on the black market you found a mention of the Secret Temple, lost in the jungles of Thailand.
In this temple is kept one of the most ancient and mysterious artefacts - "The Gong of Destiny".
According to the legend, everyone who strikes the gong will attain immortality! But the temple is carefully guarded by Buddhist monks, and numerous riddles and obstacles await you on the way to The Gong.
Are you able to overcome them? 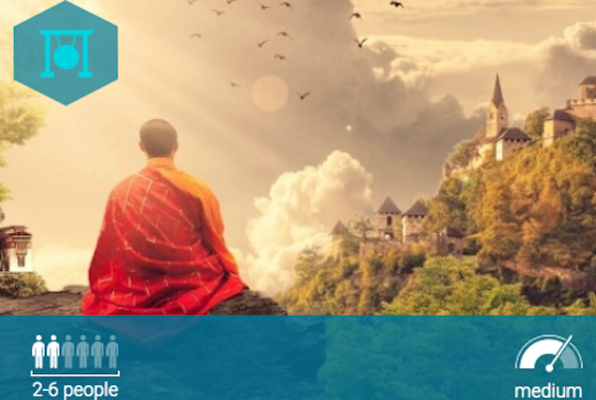