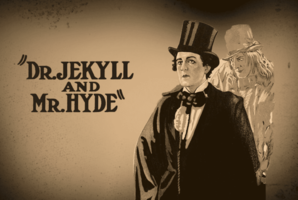 Pablo Escobar’s empire is waning, but he refuses to give up. Following the numerous attempts of the world’s largest drug baron to be admitted to Colombia’s parliament and government, he becomes a subject of surveillance and wiretapping. At the height of the rage, he decides to strike hard and sends the best of his agents to destroy the evidence linking him to organized crime. Escobar is willing to sacrifice even his home and destroy it with a blast, only to reach the only thing he really cares about – the sword of Simon Bolivar, the warlord and the legendary nation’s father. Your mission in the escape room is to help Don Pablo to achieve his goals because don’t have another choice… The boss will kill you by the end of the hour if you do not complete the mission. 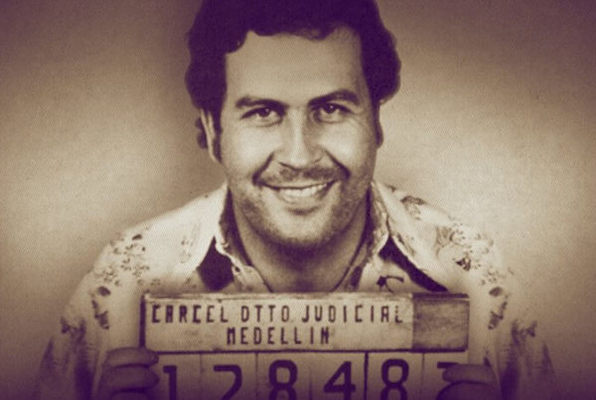