England, the end of the 60-s, it’s a blossoming time of British pop and rock music. Even so, it’s not recognized by the government, you won’t hear it on the state-controlled radio stations. In contrast to this fact, illegal radio stations appear, which the police try to close. Despite all the precautions one of the most popular stations “On Air” was shut down a month ago. You have to get into the station and go live the hit that will return quality music into the radios. 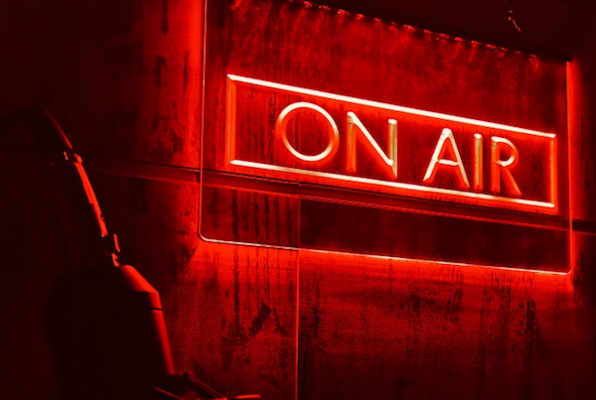 Reviews of escape game "On Air"