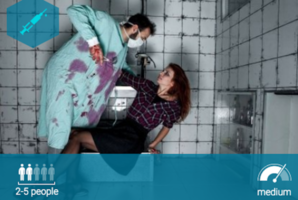 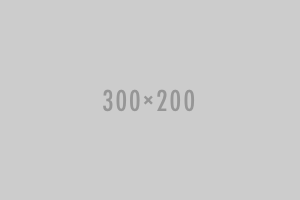 The Robbery of the Century

America of 1930s.
"The Law of Dryness." Alcohol is banned all over the US.
The mafia clans have built an entire empire of the underground alcohol industry and are fighting for zones of control. You are a bunch of ambitious young gangsters has been sent by your boss El Capone to a secret underground bar. Your goal is to collect the money that the former El Capone's partner owes him. But something goes wrong and the situation looks like a trap: the bar is empty of visitors, the staff is gone, the exit is blocked and the police are on their way! But real gangsters are not going to run away without a suitcase of cash! You have exactly 60 minutes to find the money and escape before the police arrive! 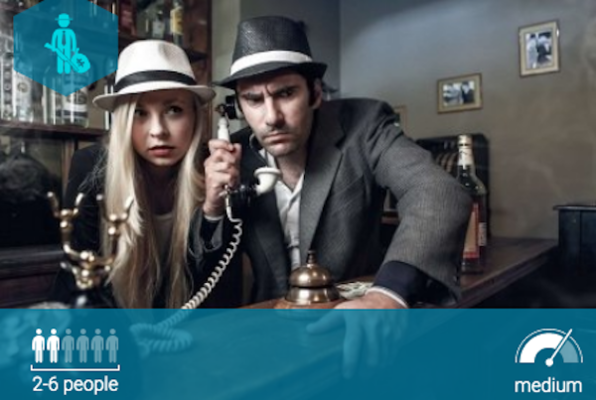